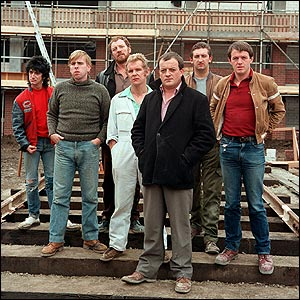 The CBI report that 72% of businesses they surveyed value foreign language skills in their employees. Yet somehow we are not translating this evidence into our education policy. Dropping a language at 14 will not develop the level of language skill an employer is looking for, so they will be forced to look elsewhere for those skills, most probably to our European counterparts who are progressing very well in English as a second or third language. We face high levels of youth unemployment, but have put our youth in a position where only a minority are in a position to compete for the widest range of jobs. Why can’t we do more to ensure they can compete on the European market?
Posted by Arqueros at 01:40 13 comments: